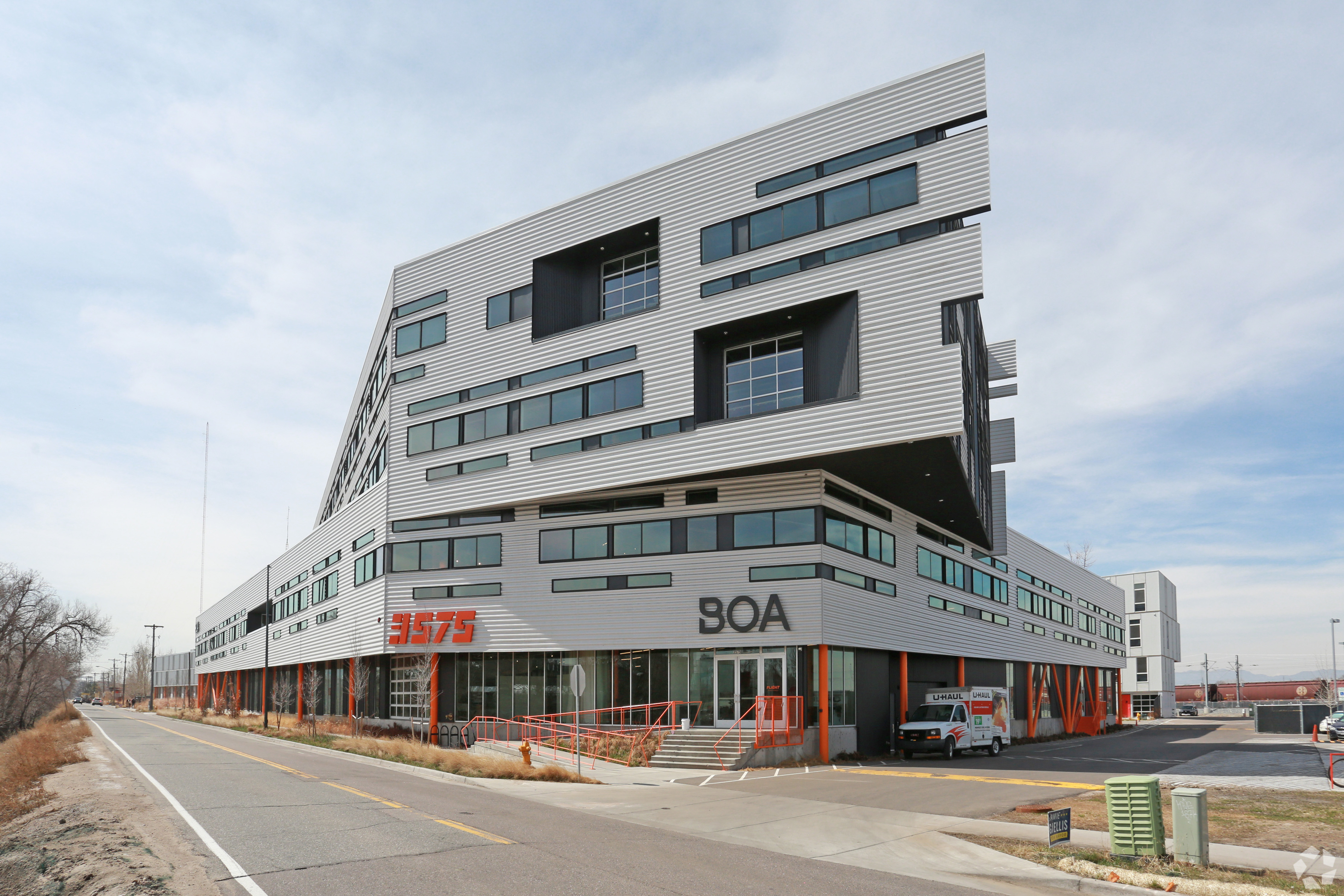 3i (Intelligent Imaging Innovations) designs and manufactures cutting-edge microscopes for biomedical researchers across the world.  Established and headquartered in Denver since 1995, 3i also has offices around the world in the United Kingdom and Germany.  CCP recently represented 3i with their new lease and relocation to a 10,610 SF office/industrial space at the TAXI Campus-Flight Complex in RiNo.  3i has unique requirements that are currently being constructed including private offices, manufacturing and lab space.  We congratulate 3i on their awesome new location!

END_OF_DOCUMENT_TOKEN_TO_BE_REPLACED

CCP recently represented long-standing client, Thoroughbred Holdings, with their new lease at 1700 Lincoln Street, Downtown.  Thoroughbred, founded in 2006, develops and invests in natural resources, energy, and infrastructure assets. They have diversified and expanded in recent years and this new space will accommodate their growing team in Colorado. Congrats on the continued success, Thoroughbred!

END_OF_DOCUMENT_TOKEN_TO_BE_REPLACED

CCP recently represented Hallador Energy Company with it's new lease at The Village at Castle Pines.  Hallador Energy, founded in 1951, procures and transports coal that is used for electric power generation.  Congratulations Hallador, on your new office in Castle Pines!

END_OF_DOCUMENT_TOKEN_TO_BE_REPLACED 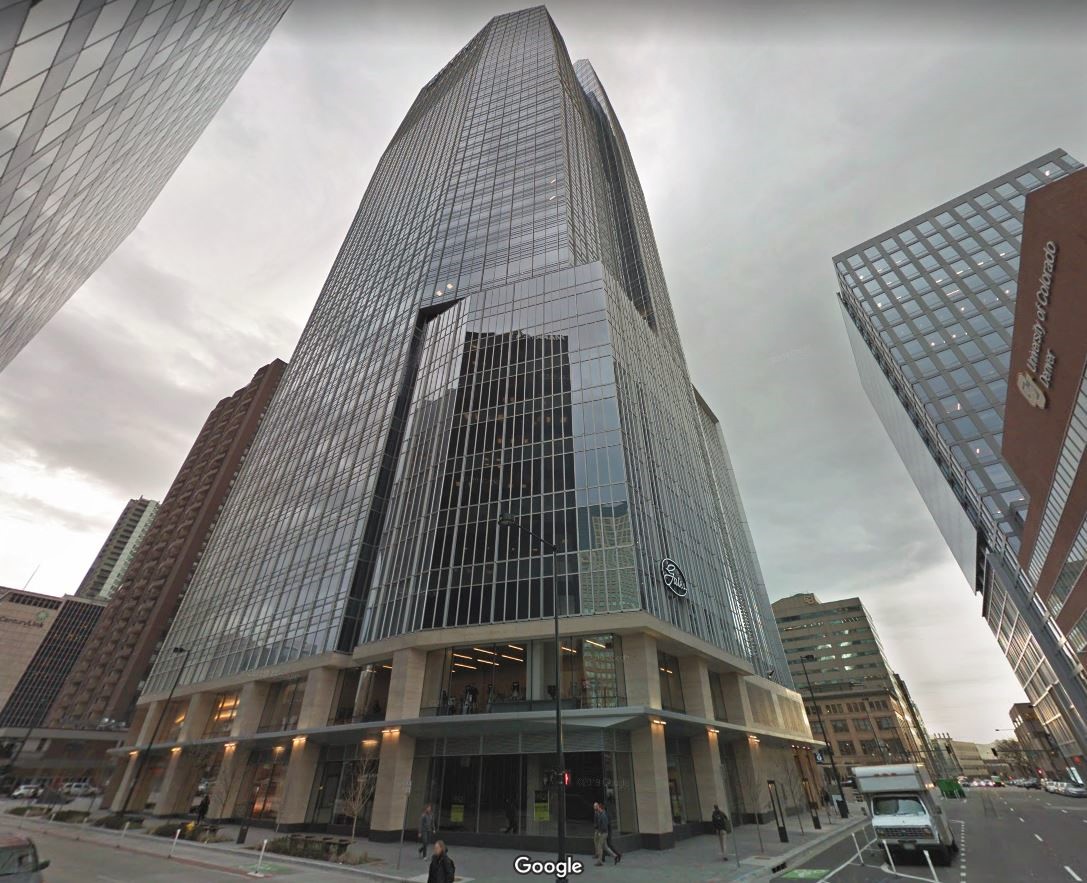 Cresset Capital Management is a wealth management firm based in Chicago that was founded in 2017 and is rapidly growing in key markets throughout the US. CCP, in partnership with CBIZ Gibraltar, recently assisted Cresset with locating and negotiating deal terms for their new 11,400 SF office lease in Downtown Denver's newest high rise office building. 1144 Fifteenth Street was developed by Hines in 2018 and is home to several notable Colorado companies, including Gates Corporation, Optiv and Unicom Capital. They are scheduled to open for business this summer.  Welcome to Denver, Cresset!

END_OF_DOCUMENT_TOKEN_TO_BE_REPLACED

CCP recently represented Survival Frog, a local company that sources survival and preparedness gear.  CCP helped Survival Frog to sublease its space at 2488 W. 2nd Avenue, Denver, as they recently partnered with a 3PL company. The flex space Survival Frog occupied for several years is 12,120 SF of warehouse and office space.  After implementing an aggressive marketing campaign to the tenants in the immediate area and to the brokerage community, CCP identified several companies that expressed interest in the space.  Ultimately, there were two potential tenants vying for the space and Survival Frog chose to move forward using the final deal terms with Sonder USA, a company that creates modern stay accommodations around the country, as an alternative to renting a hotel room or Airbnb.

END_OF_DOCUMENT_TOKEN_TO_BE_REPLACED

Column Commercial Partners, in partnership with CBIZ Gibraltar out of Chicago, recently represented Mentice with their new office lease at the Park Place Building, in the Denver Tech Center! Mentice develops virtual reality tools to simulate medical training and solutions for medical professionals around the world. Their technology increases the safety of surgical procedures and improves the outcomes for patients.